Landlady changed her mind about renting after signing contract - can I sue?

Google says I can, but wanted to see if anyone has been in this situation.

So after almost 2 months of searching I found the perfect place for me. I liked the landlady, she seemed to be a good person. When I asked her about moving forward with the process through OpenRent she said that she would rather not to… I tried to explain that I would feel safer and more protected if we had a contract in place (because of a bad experience in the past).

She said she previously used a Lodger Agreement. At the time I had no idea what that was. But after a quick research, I found out. So I agreed to meet, we signed one of those with start date of 2nd March and an anexe (handwritten by her) to the agreement that basically gave me full tenant rights and mentioned the period of the agreement being valid for 6 months and roll on a monthly basis (as the agreement didn’t have one).

I tried to negociate the price but she was not flexible. As a gesture of good will she said she trusts me and doesn’t want a deposit. I made it clear to her that I have the money to pay the deposit but she didn’t want to. After we signed the contract she asked me if I would mind if she doesn’t registers it until September because she has some sort of benefit for her baby (free day care or something like that) and she will lose it if she had to declare income. At that point I felt like it was too late to say something and I was already desperate to find a place. We sealed the dealt with me giving her a box of chocolate as a sign of appreciation and she hugging me in tears. I’m mentioning all of this because I genuinely thought she was a good person.

This was happening on the 20th February. On the 1st March we agreed to meet again so she can give me the keys and I would pay the rent and set.up a monthly standing order so I can move in the next day.

On the 27th Feb I met with a girl she found to see if we would be suitable to live together. I called my landlady after the meeting and said that I am fine with her. The next day at 10am I asked her via text if she decided anything about the new person and she said that she agreed and let’s see how it work. At 2pm that same day she called me to say that she changed her mind and she doesn’t want to rent the place anymore. I asked why and she said that it’s hard for her to find trustworthy people… I explained I understand, that was why I offered to help her find someone for the other room but she kept saying no… I was speechless…

I tried to call her the next day but she wouldn’t take my call. I called the girl I met to see if she knew anything about why the landlady changed her mind. She said she told her she “found another way”. So clearly it had nothing to do with me.

So I emailed her with an article from Google and told her that I don’t want to have to sue her and cause harm with asking for more money but she doesn’t give me a choice… Then she sent a long email blaming me for a bunch of (made up) reasons.

Now from a legal perspective I think I can sue her from what I read on the Internet. But my question is what should I do next…? What expectations should I have for a resolution?

Thank you to everyone who managed to read everything and for any suggestions about how I should proceed. 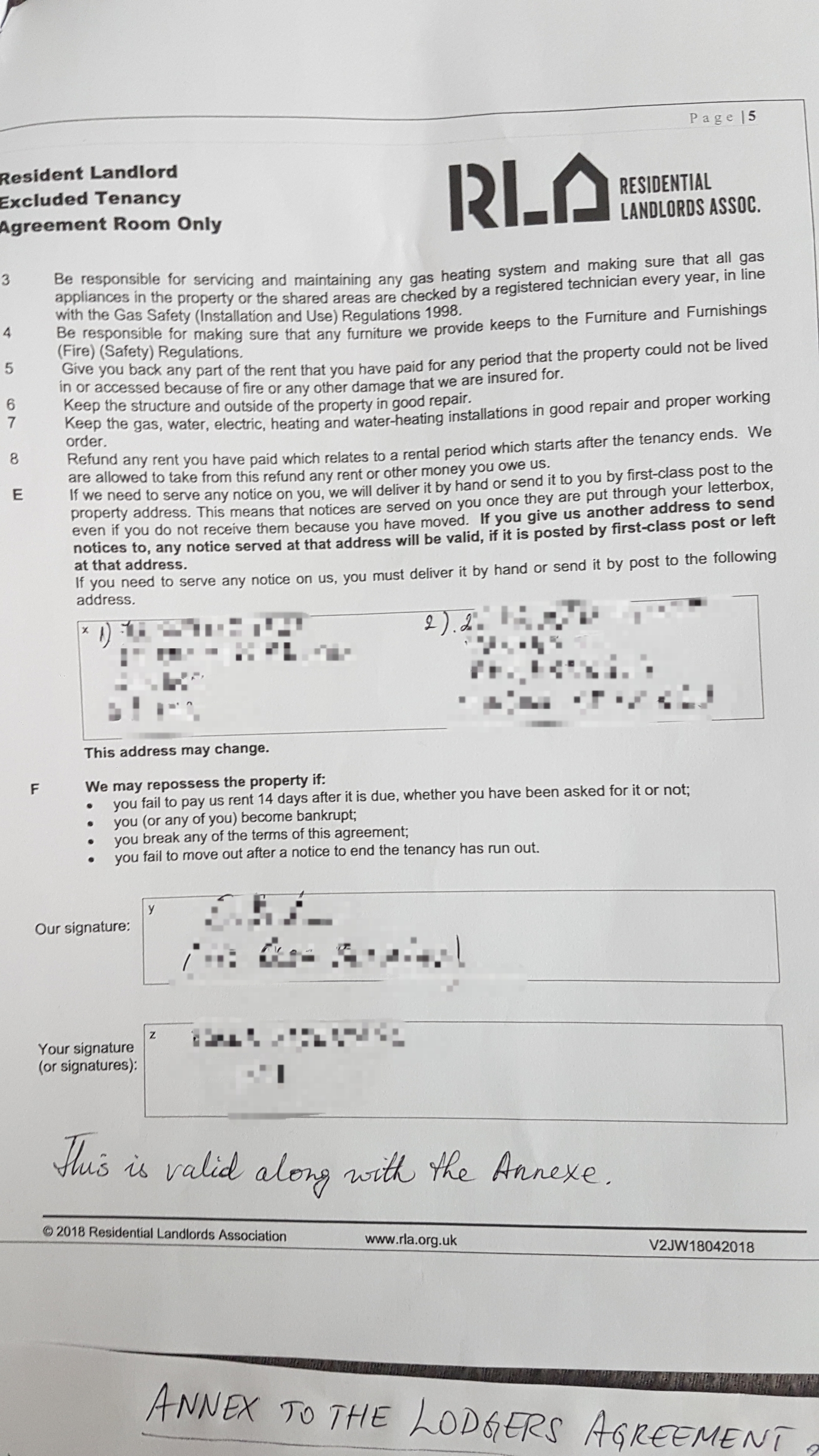 Sorry to hear about all this - does sound like quite an ordeal!

When using Rent Now, both tenants and landlords are always covered. That said, landlords are of course free to proceed with tenancies/make their own arrangements off-platform.

It’s a shame that the landlord’s gone back on the agreement here. While I’m personally not legally trained or able to advise, the first place I’d suggest is Shelter’s livechat or helpline: 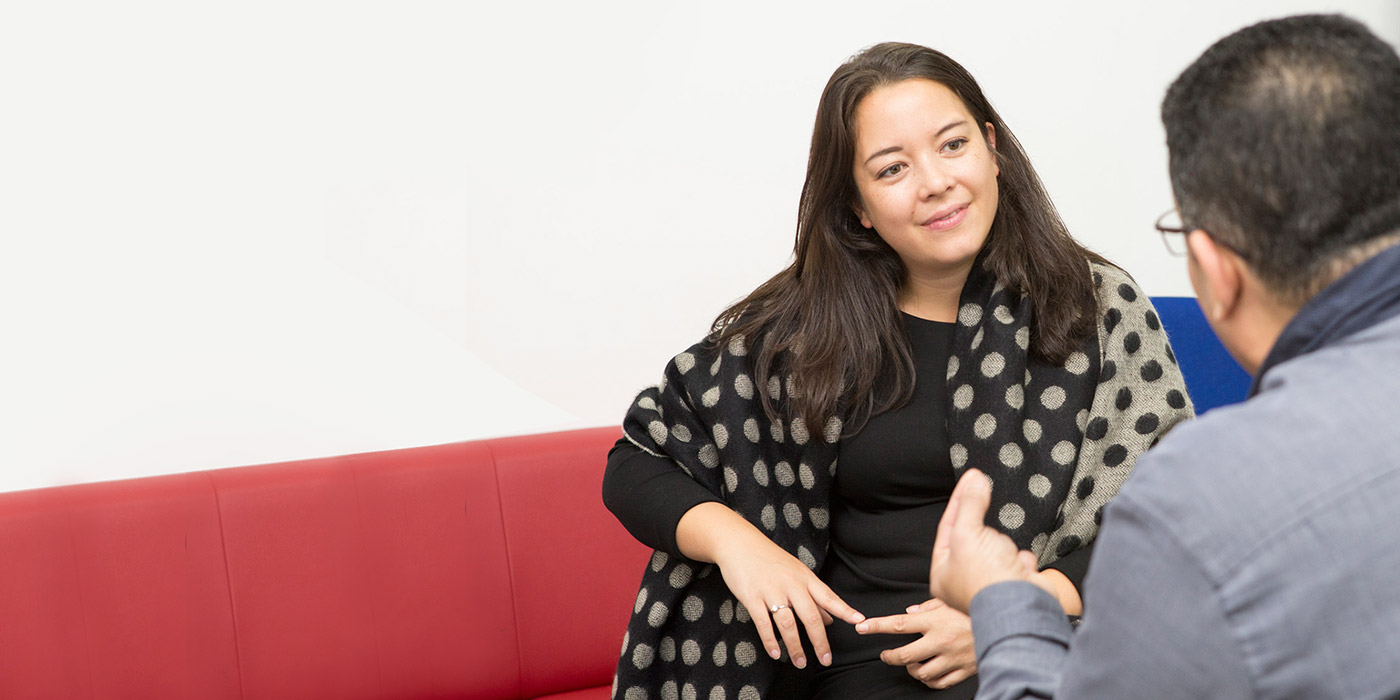 Get expert housing advice from Shelter advisers 365 days a year – over the phone, web chat, local advice centres or on our website

They’ll be able to provide comprehensive help and legal advice on what the next steps are.

Any questions, just let me know.