NO Dss landlord are being sued

It is not allowed to say No Dss any more because a woman has sued for discrimination and the agent has paid two thousand pounds. If the advert is saying no Dss then you can sue. 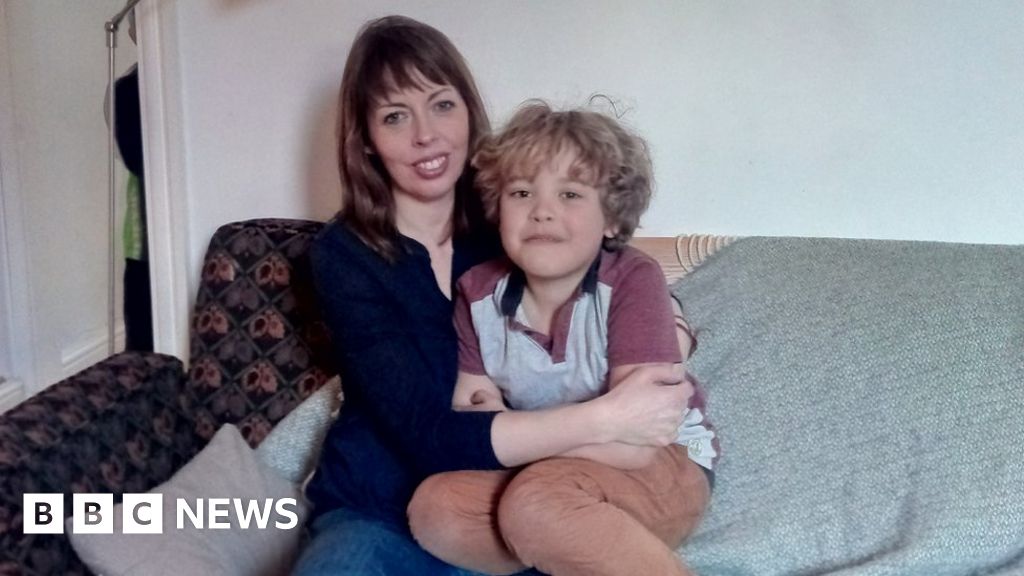 Landlords who say 'no DSS' flout the law

What about all the advert son right move right now that all say no dss / no benefits then? Why arent they all sued?

Well they should be ! its because the renter have no money to pay for the lawyers to sue the landlrods like this woman had

but you did choose neil to choose that mortgage!

Two points Becca, firstly when we took out our mortgage on the home we live in, we didn’t intend to rent, it was never our intention. Secondly, because of our joint small income it was the only mortgage offer we received, so no, we didn’t choose it. It was our only choice. Wonder if OP was the same?

Those loans should be ilegal as well then Having no choice is looking for home for months and being turned away every time just because of benefits. I see that you have by accident got to your position but it should not be alloud for landlords turning away benefits just because they are not ’ perfect ’ working earning millions kind of people.

If that’s the case then why are Landlords so against HB with the tenant paying the rest of the rent by DD. Ive found that Landlords & Estate Agents who are even worse treat people who work but have to have HB help like Lepers. If you email an agent with your interest in a property & tell them you receive HB they NEVER get back to you, Many Landlords are the same. Many people on HB are hard workers & respectable but do not earn a fortune, all they want is a decent home & they just get treated like dirt, Ohhh & if you go through an Estate Agent & you tell them you receive HB they put their fee charges up, one wanted £750 another nearly £1000. Disgraceful.

Now that’s an interesting accusation. I suppose the only way to be sure that’s right is if you contacted the same estate agent first saying that you were fully employed on a good salary and asked them what there fees were, then contacted them again saying that you were on benefits. Anyone with free minutes on their phone and a bit of free time should try it and post the results.

Most estate agents are honest, but I wonder if some could be court out with this? 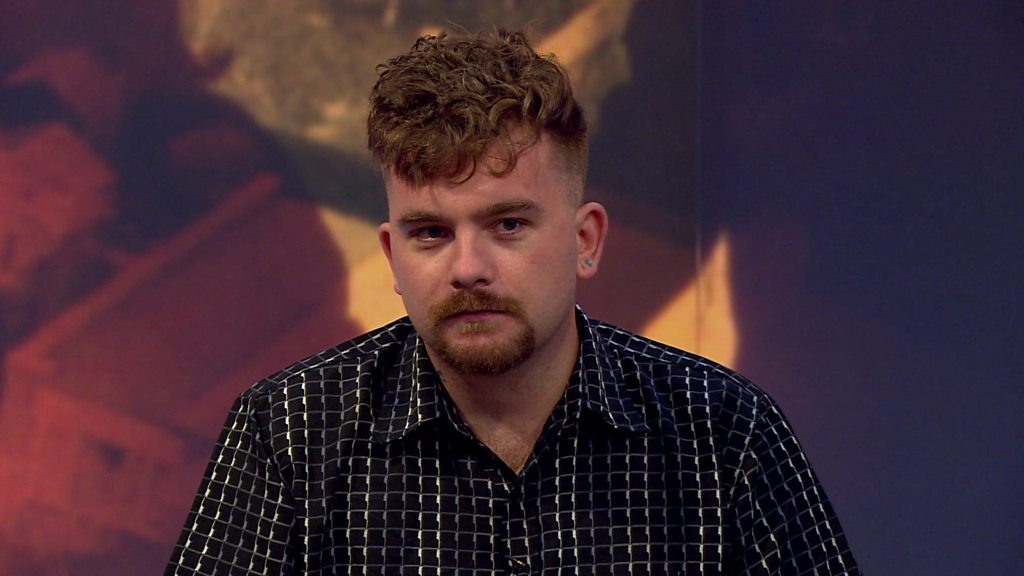 Investigation finds one in ten estate agents refuse to let properties to those on housing benefits. 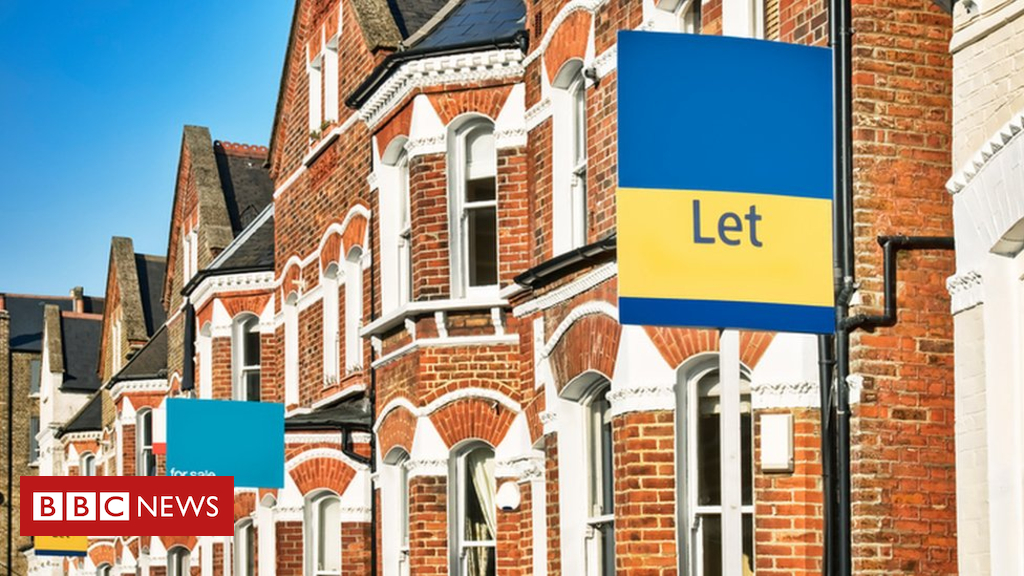 Does this apply to a Landlord who has agreed to take you on with HB , has asked when you would like to move in, keeps you waiting a few weeks & in that time you find the place you want has agreed a let, then your told by agent no it isn’t let as the Landlord has to renew advert,. So you wait to hear what happens next, not a word from agent so you contact them again & are told the Landlord is checking his insurance okkkk he owns several properties so should no about his insurance, Anyway, you pack all your stuff up ready for move & just want to no when you have to pay money over, BUT no word again, you check property in openrent & it still says Let agreed , so you contact agent again , no response. This has all been going on since June & its now Sept . Wouldn’t you agree that its Very bad behaviour from Landlord & very unprofessional behaviour from Openrent. Meanwhile the mystery goes on, is it let or is it not, who knows

Hi Mike
Not suggesting Agents are dishonest, just saying that has been our experience, you should read some agents fee list. How can you charge £750 for references. we were told its for paperwork connected to tenancy, already had a reference which could have been checked by email or phone call. Also how much does a printed version cost & we all no in openrent the charge for reference is £20… Spoke to a lovely estate agent recently & he said it was sad that Landlords wont have those with HB as it is guaranteed money , he said that those estate agents who don’t bother to answer a potential clients email because the client has been honest an explained I am having HB are rude & not worth dealing with . He said he was so sorry & felt he couldn’t do his job, he said if a Landlord meet us he would realise what a decent tenant you would make, he was sorry he couldn’t help but his hands were tied by the Landlord… I don’t think estate agents mean to be dishonest its just hands are tied at times. Just read estate agents fees and see how they vary. Meanwhile still looking for a place

Who is to blame then Sam Estate agents or Landlords

It’s pretty much the same rule with all the btl lenders, so it’s not something you really have any choice in

What about equality for landlords too, to be able ti choose the most suitable person for their house. If the government paid HB direct to the landlord they would be more motivated to consider them. And also, if a DSS tenant committs benefit fraud, rather than chasing the tenant for the money they fraudulently claimed, they chase the landlord who was not aware of the fraud that was taking place.

The next step is the governments in my opinion, not forcing landlords who to choose to live in their home.

Not all landlords are rich, I have struggled by these last two years with no income from my properties and a lot of work to do and no option to claim benefits because I have two mortgages.

No judgments myself to DSS tenants one of the best tenants I had was DSS.

But the system needs some altering, government won’t do anything though.

Good news - the Government has already changed the system on the two points you raise.

if a DSS tenant committs benefit fraud, rather than chasing the tenant for the money they fraudulently claimed, they chase the landlord who was not aware of the fraud that was taking place.

Landlords aren’t expected to repay fraudulently claimed benefits unless they are complicit.

This can already happen with Universal Credit, which is being rolled out across the whole UK

Yeah some positive things there, and important that enough is done to get the message out to landlords.

In other areas, though, UC seems like it has affected private renters quite badly - especially the fact it’s paid in arrears.

Yeah it’s been paid in arrears previously with my council, every four weeks in arrears.

A strange setup since most pay monthly in advance.

I did hear though UC is paid direct from the government and allows rent to be paid in advance if requested by tenants.

I think its not Landlords fault, landLs just wanna make risk low but it is council/job centers fault as they can cut your everythink without warming