Hi everyone, hope you are all well.

I’m encountering a struggle with my landlady on replacing the windows in our ground floor flat. We’ve had them independently inspected and have been advised they are burst, which essentially means they are letting condensation build in between the window panes, resulting in a daily battle to prevent wood-rot in the window frame due to the build up of moisture as well as damp and mould.

I brought this to the landlady’s attention in May and she was very dismissive, telling me she’d lived there 20 years ago and never experienced such problems, to keep the heating on and there would be no issue. She has since done two flat inspections, but again refused to carry out repair on the windows.

Understandably, I wasn’t willing to run our expensive storage heaters during the summer months and incur more expense, though continued to use any method we possibly could to prevent this issue getting worse.

Now we’re back to the colder weather, the issue is worse than ever. I’ve contacted Home Energy Scotland who have informed me that the landlady would be able to apply for an interest free grant for the windows to be repaired, though again, her stance remains.

This is costing extra on heating and carrying out daily upkeep to try keep the flat as free of damp and mould as humanly possible - I don’t know what my next steps should be now?

My partner and I love the flat and have spent a lot of money making it feel like home, we don’t want to be forced to move over this issue, but at the same time, would have thought that repairing damaged windows came under the landlord’s responsibility rather than that our the tenant?

Thanks for reading this and hopefully someone can provide a bit of advice.

Properties in Scotland have to achieve a minimum of E grade on the EPC to be lettable, so if you think it may now be less, you could use this to negotiate with hhe landlord. Ultimately your response will depend on whether you want yo stay there. If so then keep negotiating. If not then you may be able to cause problems for this landlady.

Home Energy Scotland rated it as an E, so I guess she is achieving her standards - albeit the minimum.

Thanks David, appreciate your response.

It may have dropped if all the windows are blown. You could get it re-rated, but if its now below an E the let would become illegal and she may evict you.

Sorry didn’t read that properly in the first instance.

The avoidance of responsibility by our landlord is just so frustrating.

double glazing in timber frames is really old hat . Scotland on an E rating .?.Ridiculous. The glass misting up is a good sign of failure. They dont need repair ,they need replacing in plastic. Which is no dearer than timber. You could get a quote to show the landlady. If she not agreeing, would you get it done and be able to take the money off the rent over a period of time ,with it in WRITING and signed by her? Stupid situation I know

It would be something I’d consider as a last resort. As we approach two years here though, I’d really have thought we’d have formed an element of trust and respect - feels instead that I’m just a name she recognises mostly from crediting her bank every month.

I am a landlord… .all my places have the plastic d/gl Its just easier on maintenance. I have replaced quite a number as a builder as well. Some landlords are just plain greedy

What tends to be the going rate if you don’t mind me asking?

the going rate for what?

that is like asking how long is a piece of string . i do not know the size of your windows . Best take rough measurements along to a window firm and ask them for a quote including fitting. Costs have gone up in the last 2 years,… Hopefully you are not in a grade 2 or conservation area

You should get a quote done so you understand how much money you are talking about. Without an idea of the cost, you will get nowhere. Quotes are free and no-obligation.

If anyone can get hardwood timber double glazing for near enough the same cost as uPVC then I am all ears. Certainly has not been my experience.

The plastic will be a great deal cheaper than hardwood. On a par with softwood maybe a bit cheaper,without the constant painting

Thanks for all the replies, I’ve got a few quotes on the way and hopefully it’ll be a step in the right direction.

If the property is in a conservation area, although it may be permitted to replace with uPVC, they must look the same in appearance and timber sash and case really does look better, (my opinion). But, the cost of timber traditional replacement sash and case windows is horrendous. A friend was quoted over £15k for a 3bed flat. Does the whole thing need replaced, or just the glass? We made ours more energy efficient with secondary glazing instead.
By the way, the EPC rules in Scotland currently says this: 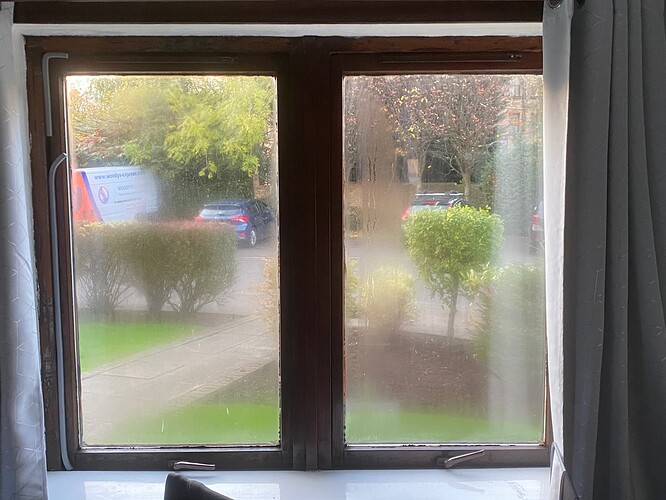 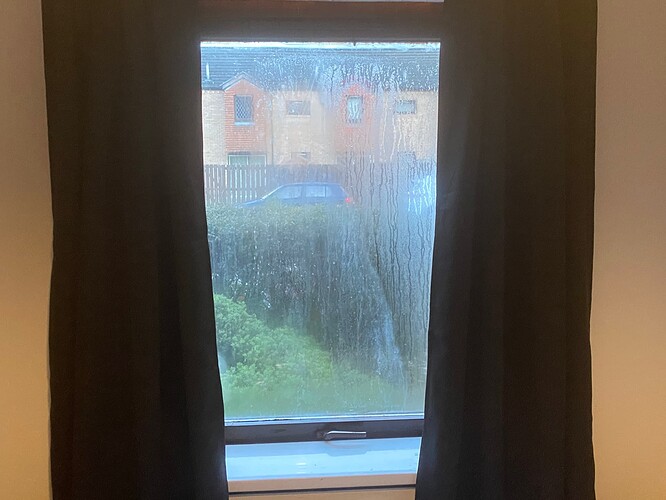 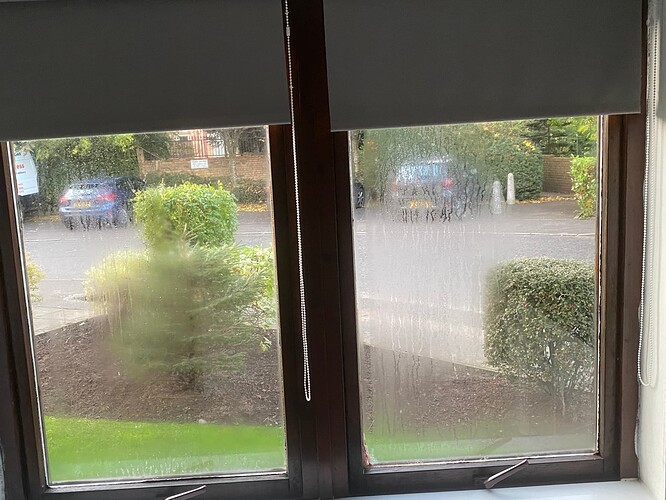 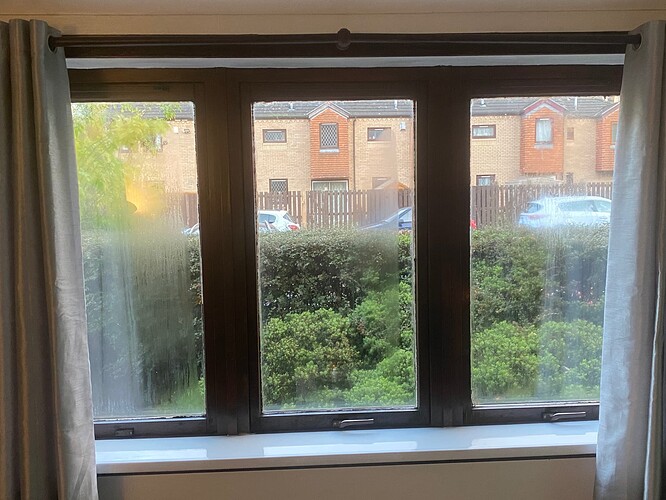 Attached some pictures for context, we’ve measured and sent across for a few quotes.